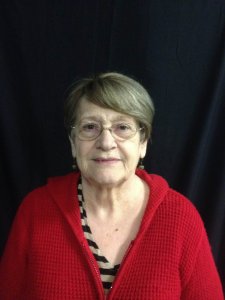 Beth is a retired FCPS Elementary School teacher with over 25 years of playing experience. She has BME (Bachelors of Music Education) in addition to 2 years at the Boston conservatory of music. Beth has also been the 1st Soprano for the Tri City Opera Co of New York.  She is classically trained, but enjoys all styles of music. Beth enjoys working with students of all ages and says “Watching my students discovery of music is a wonderful experience for me & I believe that comes out through the lessons. Music can be such a powerful and personal journey, which is why I have always been so connected to it. I try to surround myself in it as much as possible” . 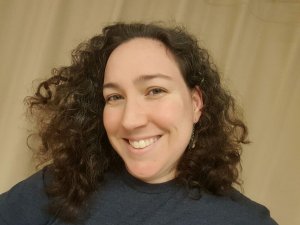 A Frederick County native, Laurie Arenas comes from a musical family where she began singing and playing piano at the age of 5.  She then also began studying flute in the fifth grade.  She continued her love for music throughout her schooling participating in concert band, marching band, solo and ensemble, all county chorus, all county band, the Frederick Flute Choir, and Jazz band.  Laurie also participated in high school musicals in both the pit orchestra of You’re a Good Man Charlie Brown on Flute and Piccolo and as the lead role of Reno Sweeny in Anything Goes.  During her studies at Bridgewater College, Laurie participated in concert band and took private lessons in both piano and flute, for which she had a scholarship. She also was a judge for all county band in flute/piccolo for the West Virginia Public School System.

Laurie has been a soloist for worship, weddings, and funerals, directed church youth choirs and musicals as well as directed adult choirs and Christmas cantatas.  For 6 years Laurie was a member of the Frederick Church of the Brethren Praise Bands Living Water and the 538 Band as a lead vocalist / worship leader where she performed most weekends for worship as well as other area concerts and performances.

In recent years, Laurie has performed in the Maryland area in different venues including performing with and recording for Singer/Song Writer David Mott in 2016, singing along side Bernie Tregoe, and participating with the Maurice Arenas Band at Frederick Community College series Moving Mountains.  Laurie has been also performing regularly with her husband Maurice Arenas for the past 5 years in their duo group One Way Out.

Laurie is passionate about music and loves sharing with others through both teaching and performance.  She is happy to teach students of all ages.  She encourages students to learn the proper skills while still retaining their own unique musical tastes and goals.