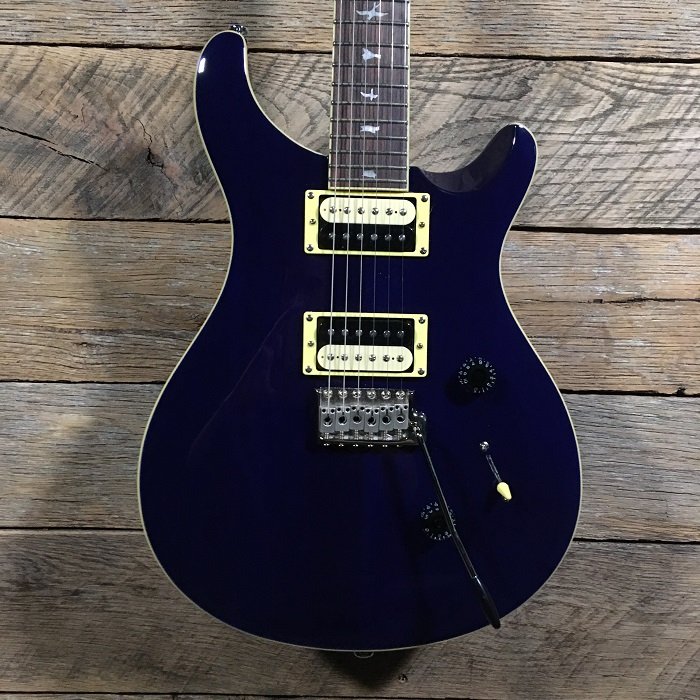 Perfect as a first guitar or the last guitar you’ll ever need, the PRS SE Standard 24 faithfully recreates the foundational design of the Custom 24, PRS’s flagship model, with all-mahogany body construction. This guitar features classic PRS appointments, including a 24-fret maple neck, rosewood fretboard with bird inlays, 85/15 “S” pickups, and the PRS patented molded tremolo, resulting in a guitar that handles well and sounds as good plugged straight into an amp as it does run through a pedal board.

The SE Standard 24 is a modern instrument with a powerful voice for players who demand a rock-solid, reliable guitar.