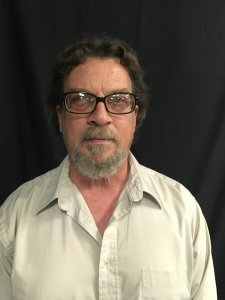 Edgar has been playing professionally in the mid Atlantic region for more than 30 years with popular rock, jazz, and variety acts, and has experience playing with blues legend, James Cotton, and jazz great Cyrus Chestnut.  In recent years Edgar has performed with local notables such as Maurice Arenas and Howard Burns, and currently can be seen playing with the standard/funk band BEAT JAZZ SOCIETY, a plan for a new original album is also in the works. Edgar specializes in snare drum rudiments, theory and multiple drum set styles.  He has studied theory and basic composition with Virginia Rienoke, snare drum and rhythm reading with John Crocken, and private lessons with Dennis Chambers & Larry Bright.

Edgars rate is $25 per half hour lesson
Availability: Wednesday & Thursday 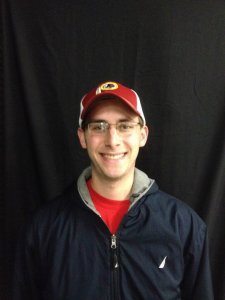 Length of Time Playing:  18 Years
Musical Style Best Described:  A bit of everything.
Teaching Strengths: Ability to teach a diverse range of styles including, but not limited to, jazz, rock, funk, fusion, hip-hop, latin, pop, and classical; Technique; Musicality; Chart-reading, Sight-reading; Soloing; Tempo; Polyrhythms; Audition Prep; Songwriting; Transcribing; Endurance
Personal Notes: Whether you want to play along to your favorite songs in your basement, or play at Radio City Music Hall, John is sure to have something to help you grow as a musician! An active performer for more than ten years, he is a graduate of Berklee College of Music with a B.A. in Professional Music and currently drums for the Kelly Bell Band.  He enjoys working with students of all ages and abilities and loves to pass on the enjoyment and relaxation music has to offer.  When he’s not teaching or performing John enjoys watching sports, grilling/cooking, and spending time with friends and family.

John’s rate is $25 per half hour lesson 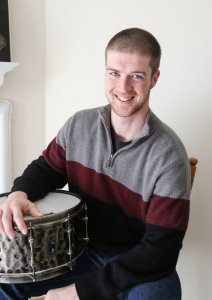 Miles Lieder is a Washington, DC based professional drummer and drum instructor. Miles began taking drum lessons from the eager age of six in 1998 and hasn't put down the sticks since.
Because of his lengthy background with a variety of drum instructors, Miles was primed to start teaching his own drum lessons privately at the age of fourteen. He believes in setting a firm foundation with his students, and provides his own customized lesson plans to individually cater to each student. Some of these foundations and techniques include rudiments, reading sheet music, timekeeping and "playing to the song".
Miles Lieder began gaining professional gigging experience during his high school senior year in 2010 with a fusion act, "FLD". With this band, he had the opportunity to play on live television four times for Washington, DC news networks. "FLD" also had six residency slots at The Strathmore Mansion and opened for Ramsey Lewis at the famous Strathmore Hall. Miles later began touring around the east coast of the United States in 2012 with a rock/reggae band, "Dale and the ZDubs". In these years, he had the opportunity to open for acts like Magic!, OAR, Badfish, and The Pietasters in venues like the 9:30 Club, The Norva, The Fillmore Silver Spring, The Brooklyn Bowl, Knitting Factory, and many more.
Miles has years of experience recording different genres of music in professional studios with expert sound engineers and producers. Some of these studios include: Omega Sound Studios, Cue Studios, More Sound Studios, Oceanic Recording, Kreeger Studio, and Blue Sprocket Sound. You can listen to some of the tracks he recorded in the Music Tab at http://www.mileslieder.com 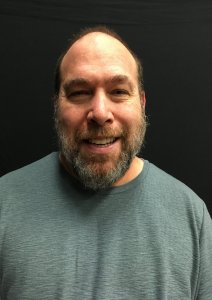 Drumming since the early 70's and teaching since 1982, Gary R is a life-long student of the drum set. His passion for the instrument, and care for the student comes through with every lesson that he teaches. Gary has studied music and percussion at the University of Maryland as well as at The Drummer's Collective in NYC, where he studied with dozens of the worlds' best. He organized this knowledge of the drums and how they should be taught into a 28 volume series of books that cover nearly every aspect of drumset artistry. This system has been helping aspiring drummers reach new goals for decades. Besides teaching and writing, Gary keeps a busy schedule performing and recording with other local artists. In the past he has played the drums with Deanna Bogart, Daryl Davis, Chuck Berry, Nappy Brown, Pinetop Perkins, The Barflies, and many, many others ... Ages 6 and up welcome, all skill levels welcome too...Lesson subjects include reading drum notation, rudiments, technique and timing skills, styles (such as rock, blues, jazz, world beat), advanced techniques (soloing, cross rhythms, polyrhythms foot clave, quintuplets/septuplets, and melodic drumming), and transcribing music. Learning favorite songs are always a part of the fun!